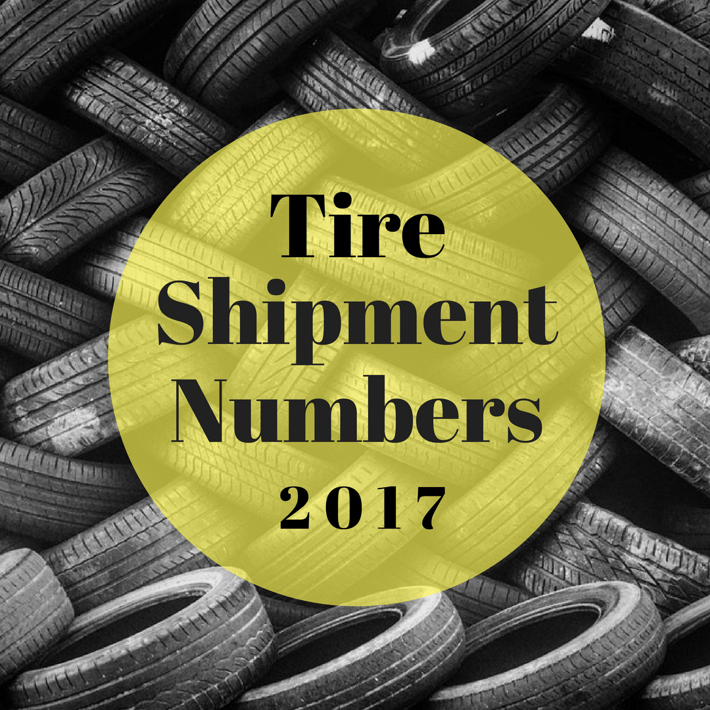 U.S. tire shipments remained relatively flat in 2017 according to the U.S. Tire Manufacturers Association (USTMA). Total tire shipments fell a half of a percent to 316.8 million units compared to the previous year.

“With overall demand for truck tires at an all-time high, maybe we’ll see more manufacturers building truck tire plants in the U.S.,” the USTMA said in a statement.

One reason to explain the turnaround in truck shipments is the vote last February by the International Trade Commission against imposing tariffs on truck and bus tires manufactured in China and imported into the U.S.

The market is already seeing signs that the tire production will increase. Last month Triangle Tyre Co. announced it was building two new consumer tire plants in Edgecombe County, N.C. The first will produce consumer tires while the second is a truck tire plant and will be completed by 2023. The company says the plant is its first manufacturing center outside of China. It will produce six million tires each year.

How do these numbers relate to your own experience? Which tire categories sold the most for you last year compared to 2016? In the comments below, tell us about your experience and share some tips.

The ASA family of products offers point-of-sale (POS), , order processing, accounting and business management tools for retail, wholesale, commercial, retread tire or automotive services businesses of all sizes, from one shop to hundreds of locations.

The headline and subheader tells us what you're offering, and the form header closes the deal. Over here you can explain why your offer is so great it's worth filling out a form for.